Ben lives and works in Brooklyn, New York.
Previously, he was a designer at Facebook in Menlo Park, California, and worked with Decoder Ring / Helms Workshop
in Austin, Texas. He is also an alumnus and advisor of Project M. 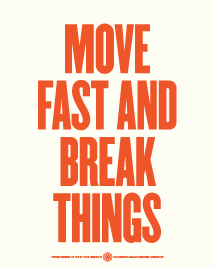 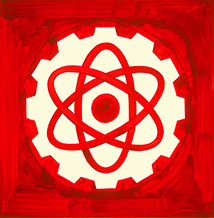 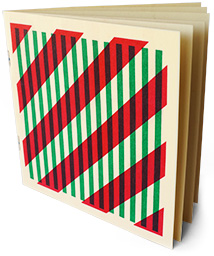 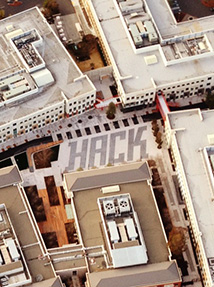 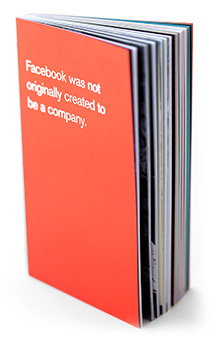 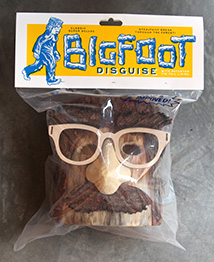 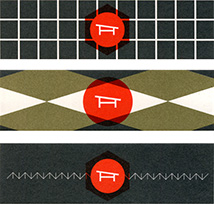 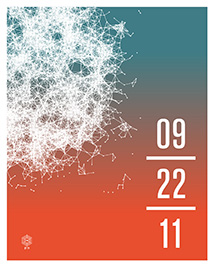 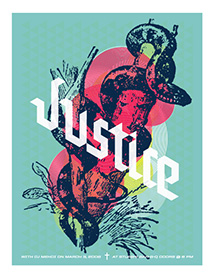 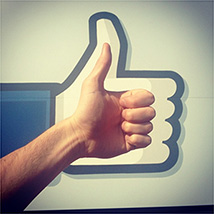 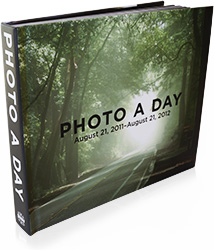 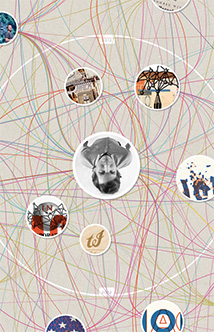 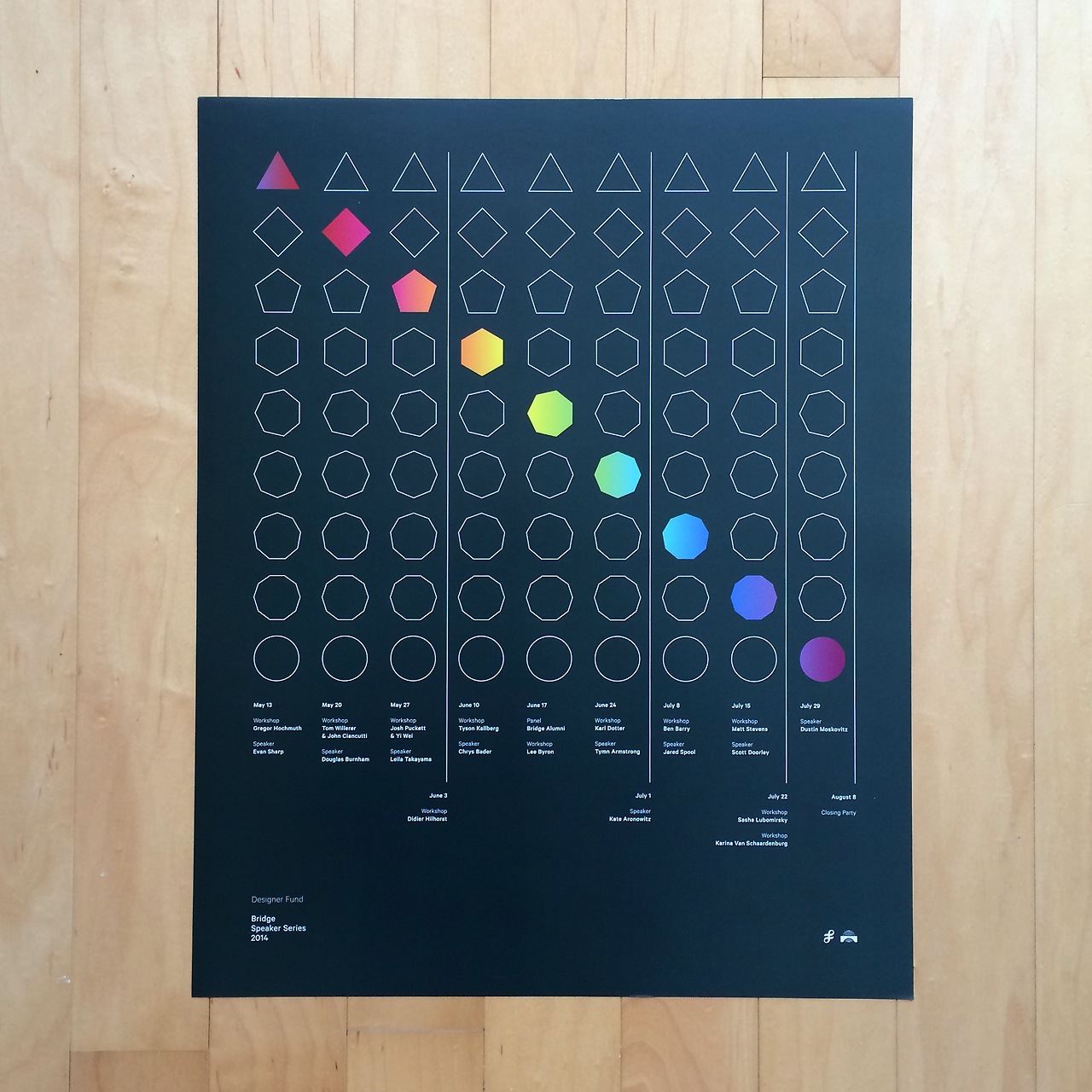 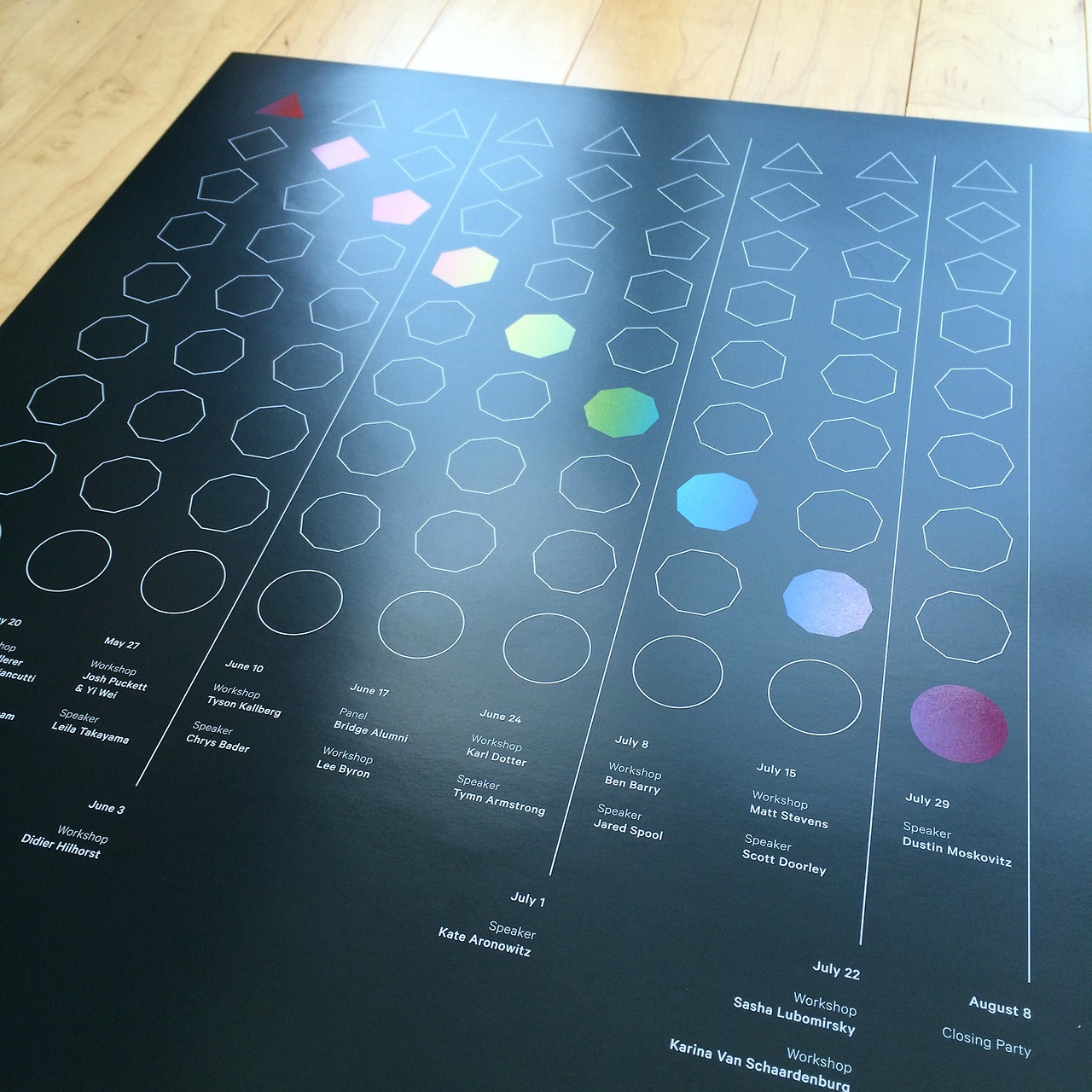 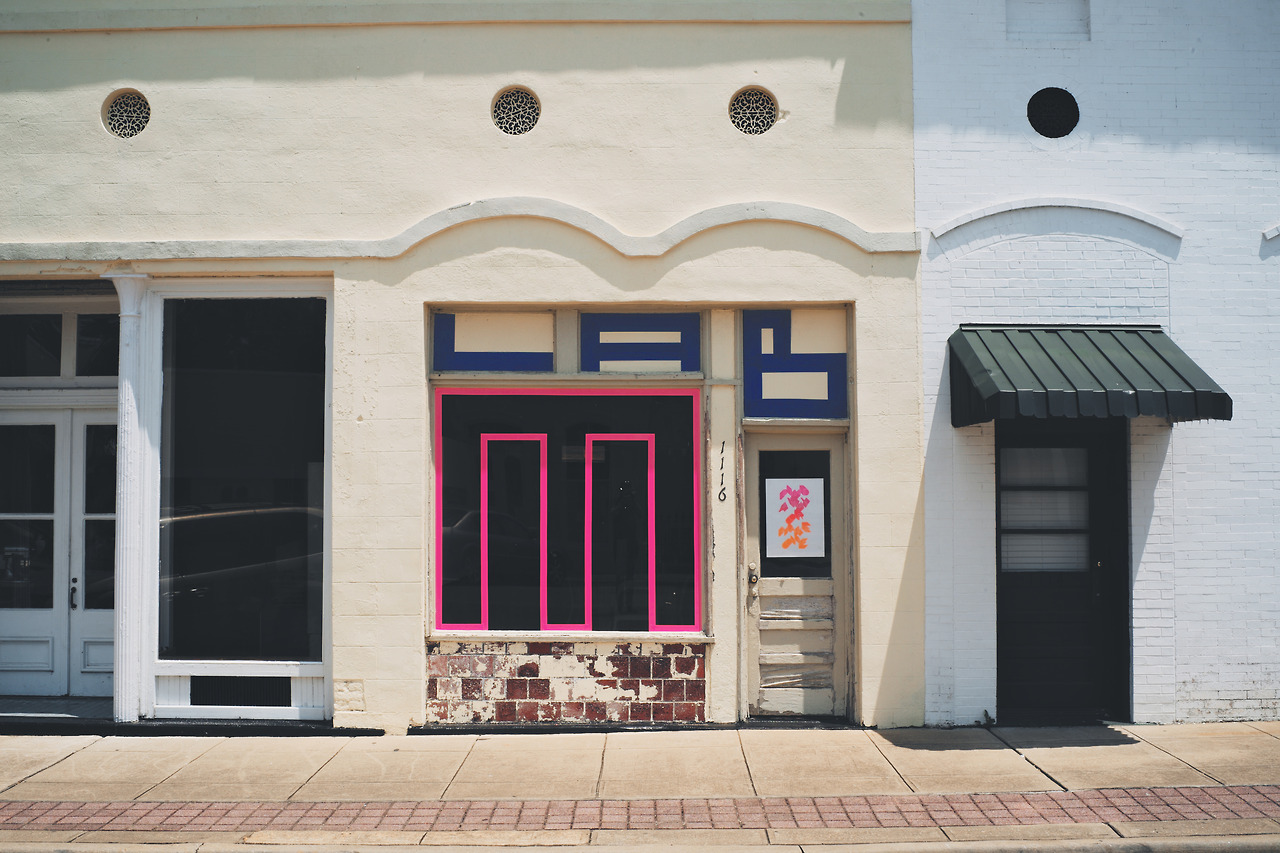 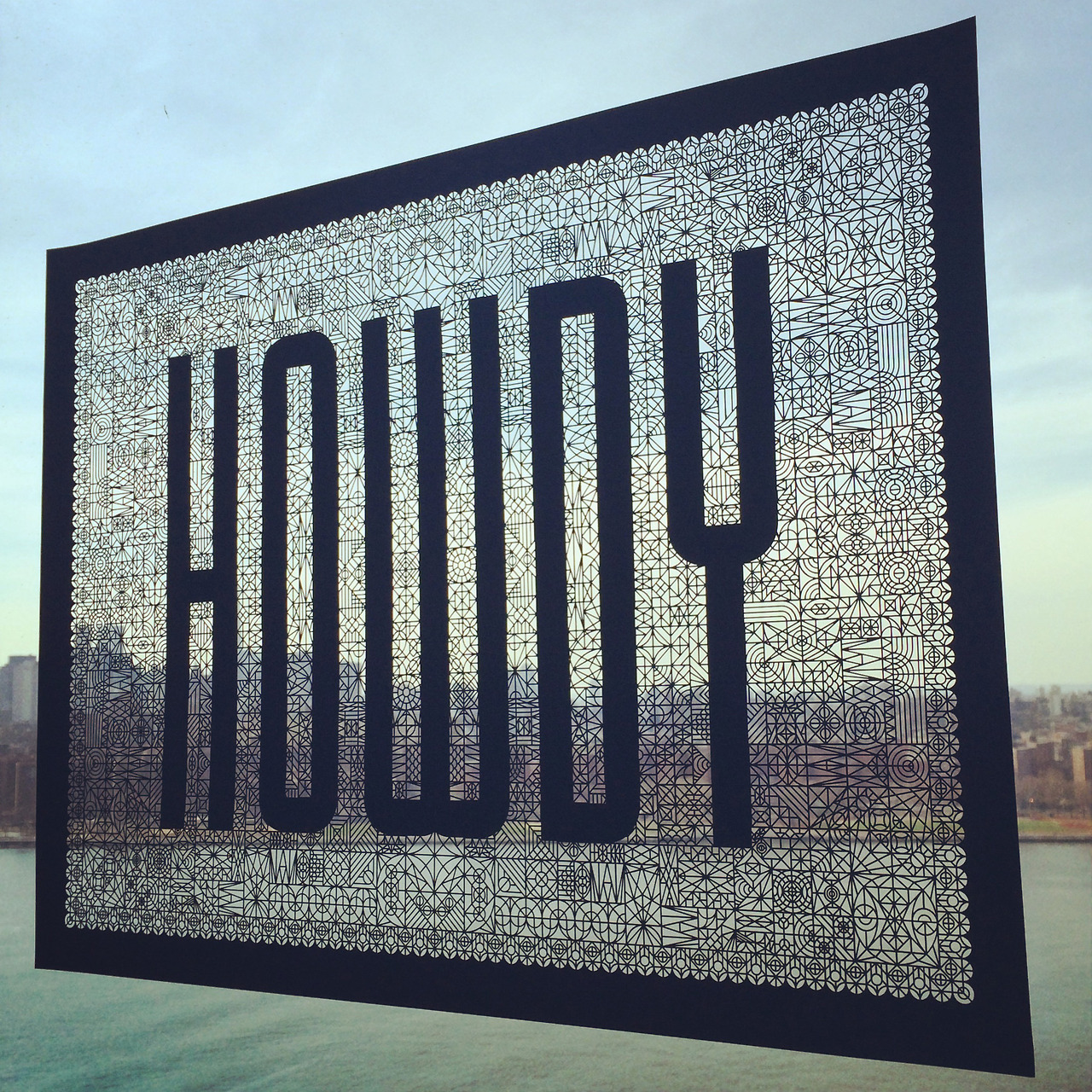 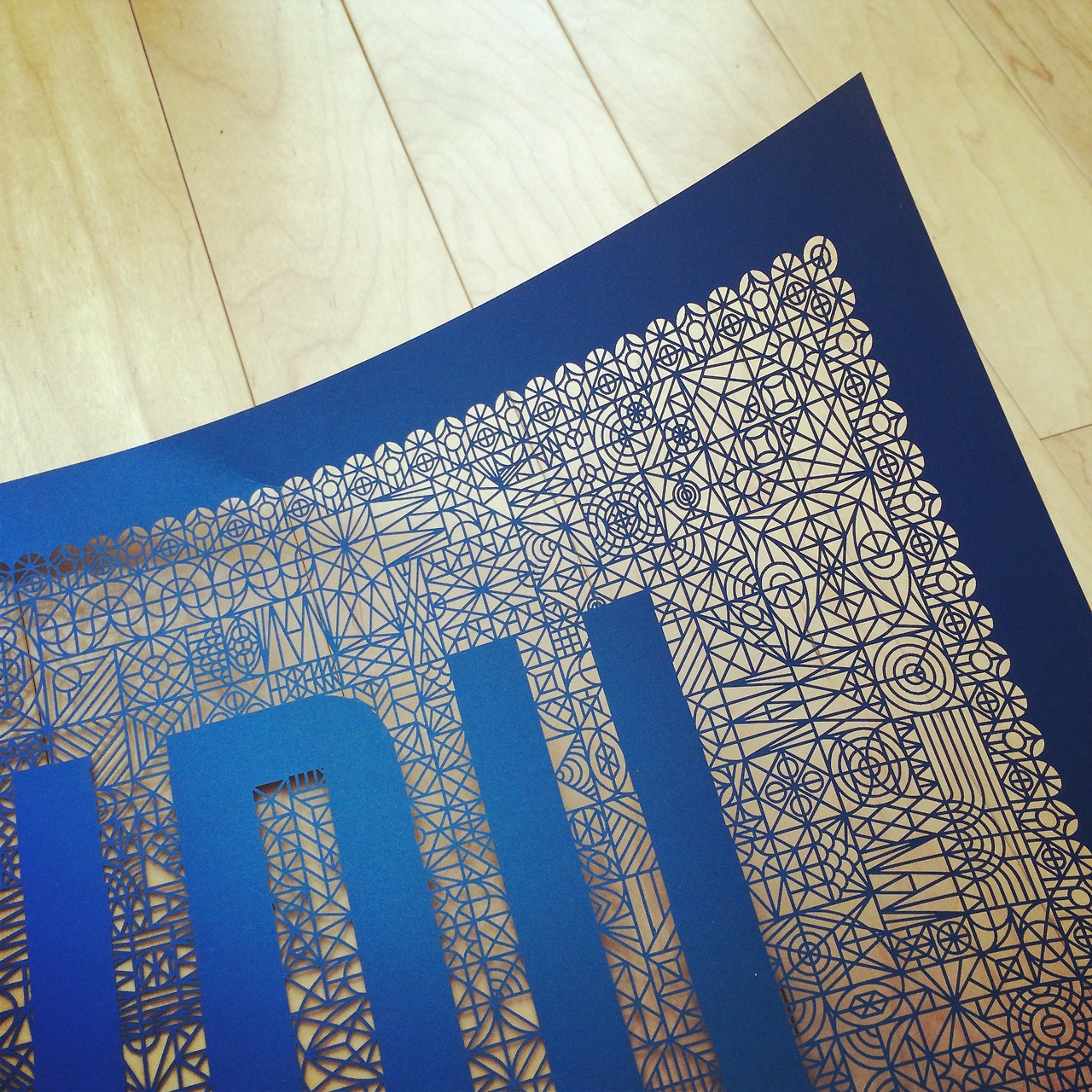 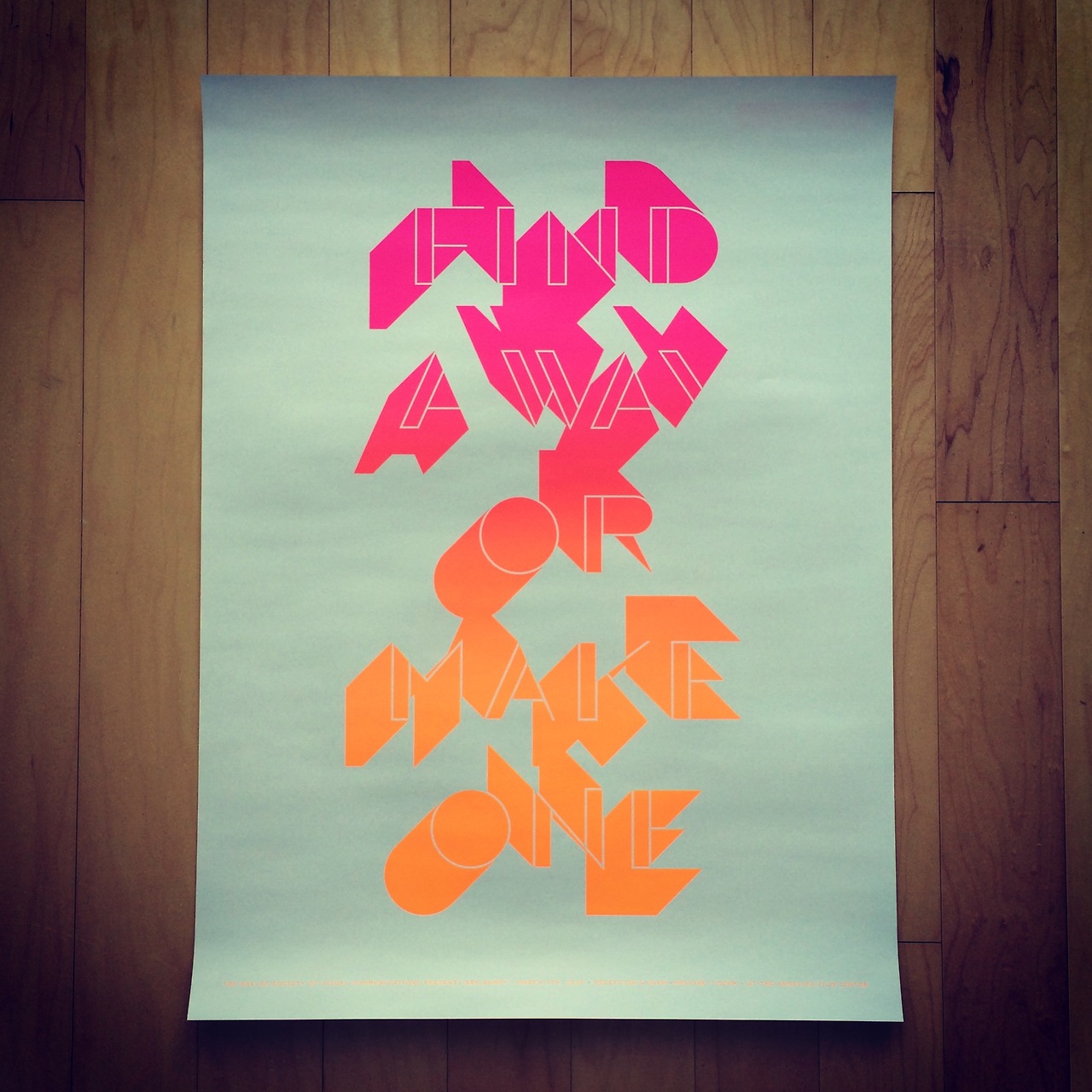 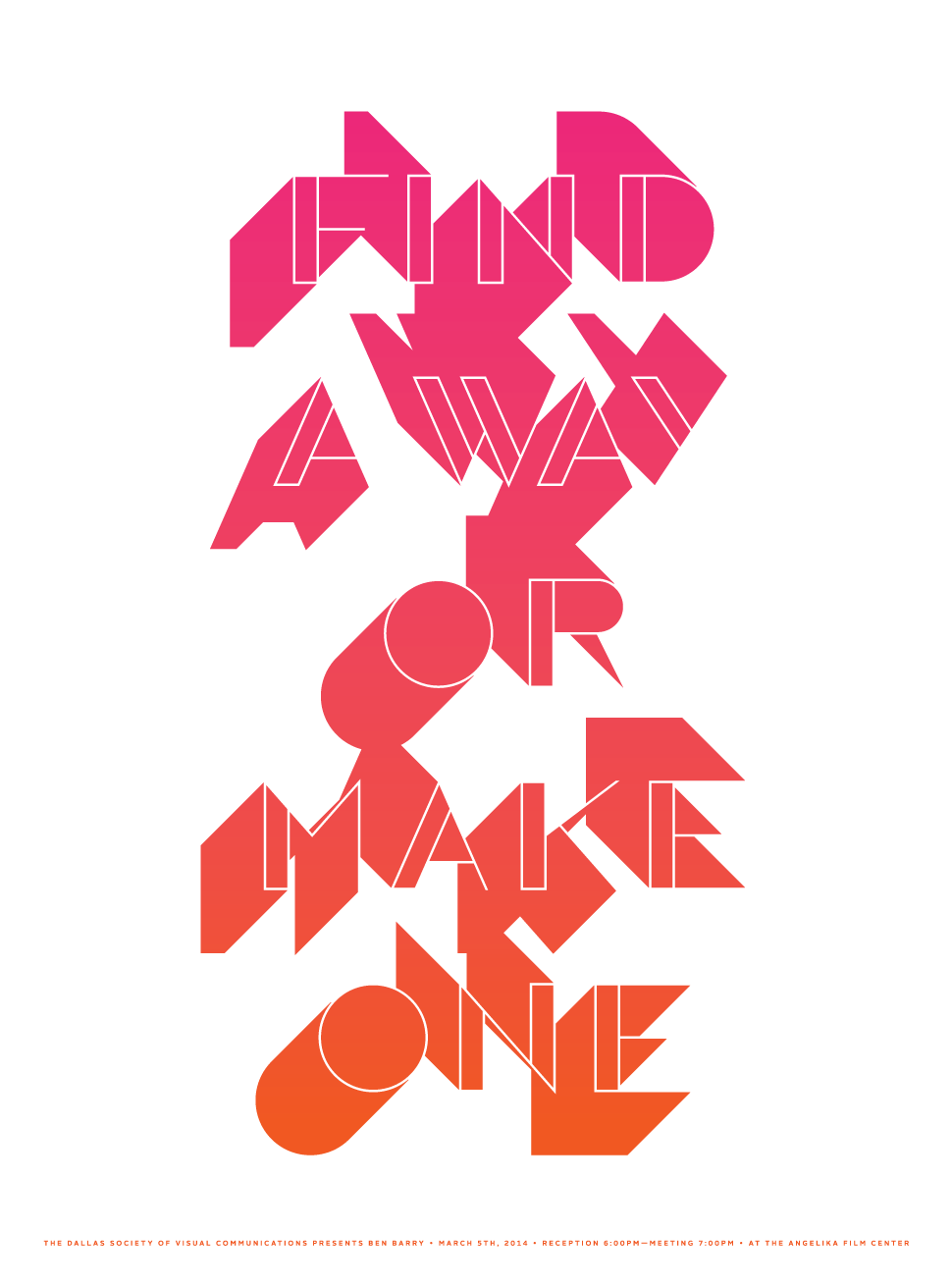 Super excited to give a talk at the the DSVC next week! 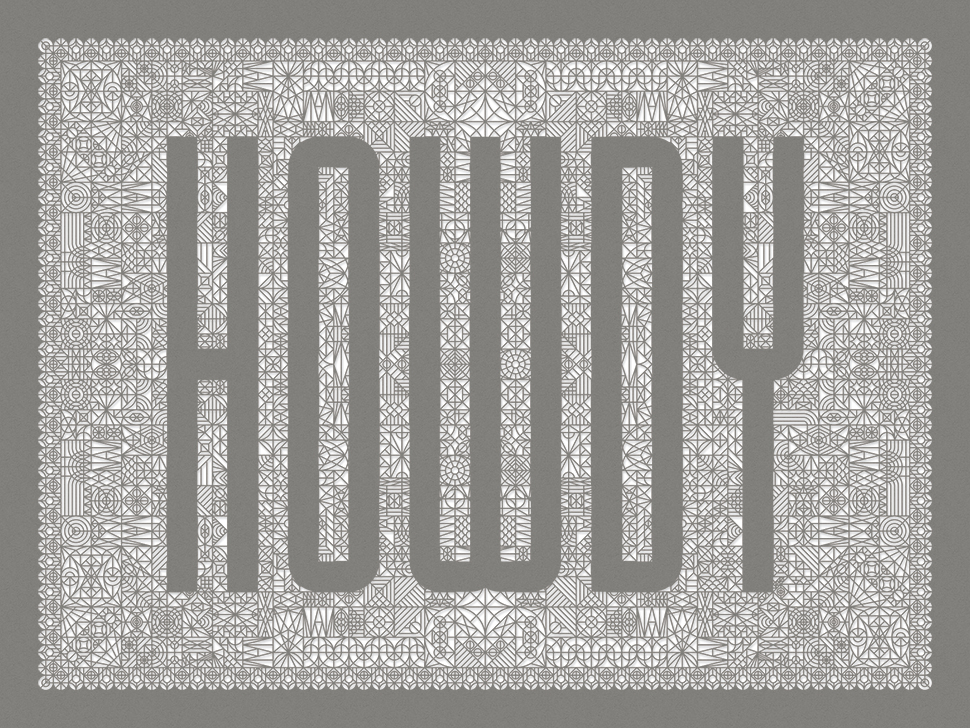 Doing my best to give the laser cutting vendor grey hair! 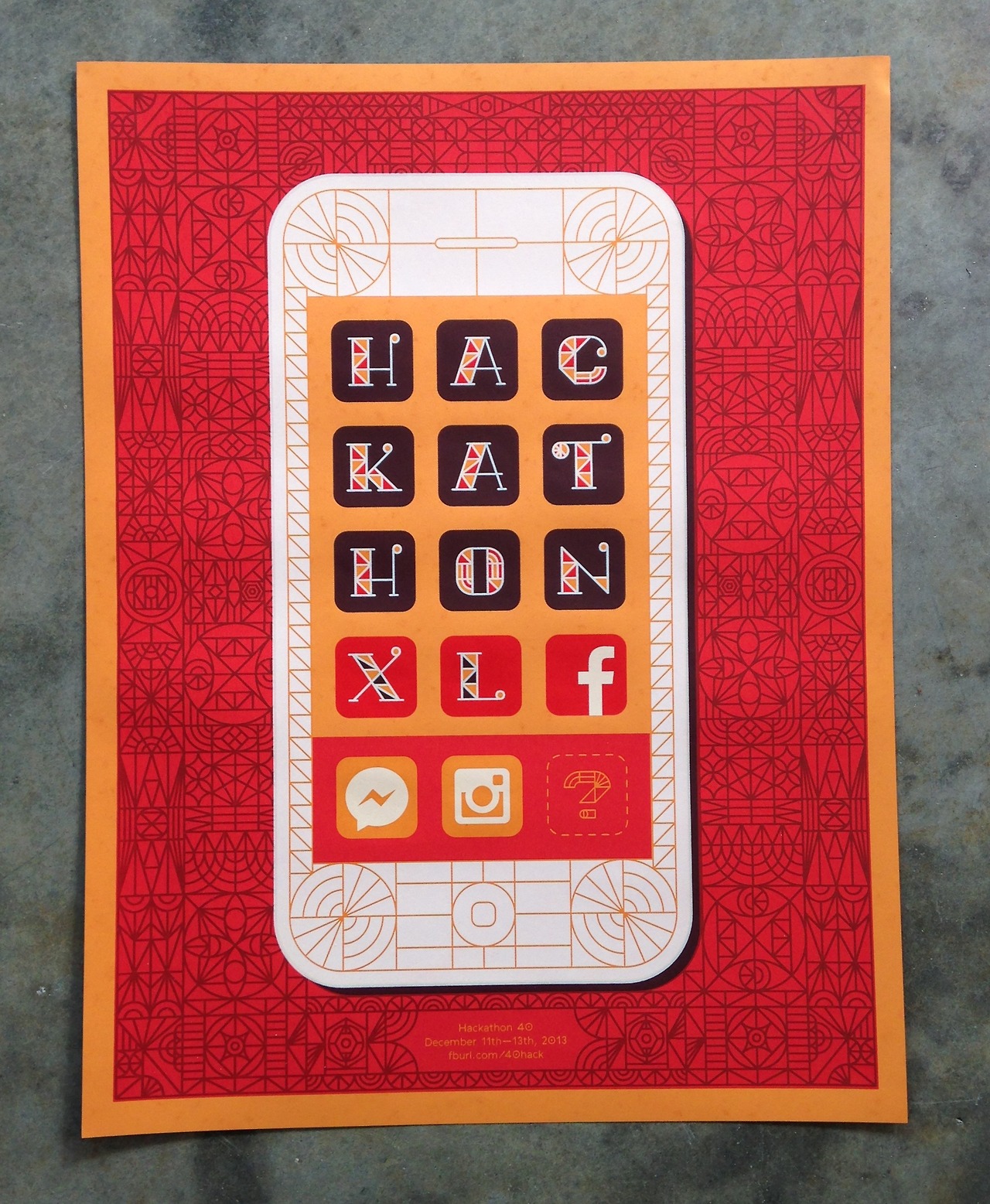 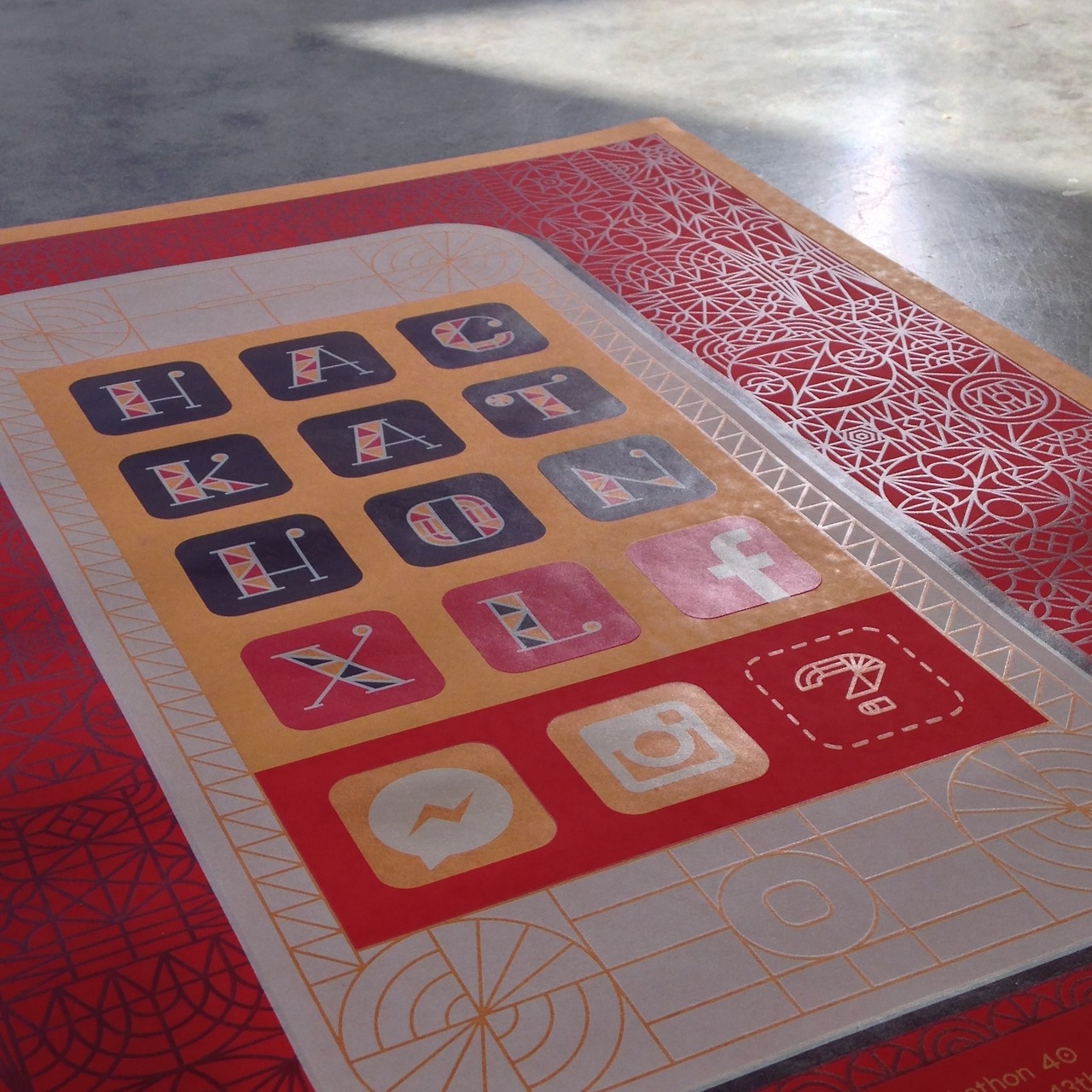